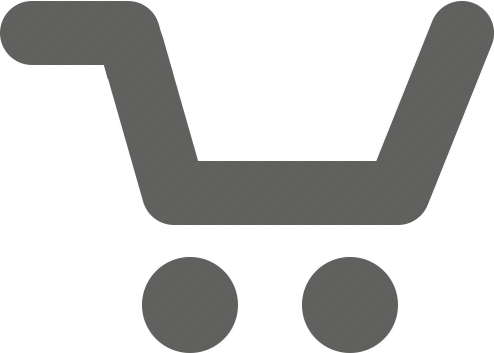 At the beginning of the 20th century, the site of today’s Lu & Tiree Chmelar Herb Garden was the Valtice Chateau’s kitchen garden, as was customary at noble estates. After the WWII, the site served as the Valtice chateau’s cutting garden and nursery for supplying flowers for the chateau’s interior, and providing decorative plants and trees for its vast park. 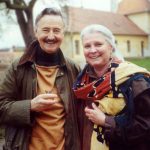 The idea for an herb garden at Valtice Chateau was conceived in 2004 by the late Tiree Chmelar. She and her Czech-born husband, Lubomir Chmelar, spent their retirement between their residences in New York and Mikulov. In 1990, they started Prague-Vienna Greenways project and opened an office in Valtice. Tiree’s vision was to bring more visitors to the chateau by creating a herb garden, and thus restoring the tradition brought to Valtice in the early 17th century by Order of Merciful Brothers (Milosrdni bratri).

The design of the garden began in 2005 with a competition for the best garden design held at Mendel University’s Horticulture School. The three winners were graduates of the school, Adam Baros, Jakub Finger, and Mirka Svorova. Their designs were combined under the direction of professor Ing. Premysl Krejcirik, Ph.D. in cooperation with his wife Kamila, a landscape architect. Later, the garden construction works served other Horticulture School students as a practical learning experience. 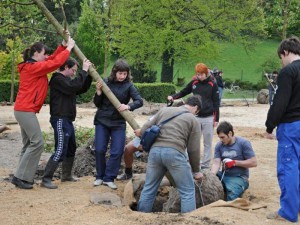 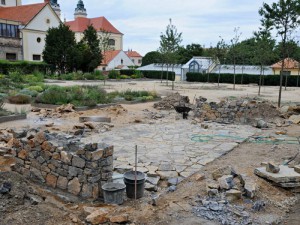 The herb garden is a reality thanks to the support of the Friends of Czech Greenways, the Hickory Foundation in New York, and Bay and Paul Foundation, in cooperation with the Mendel University’s Horticulture School in Lednice and the National Monument Preservation Institute. The herb garden opened in 2010 and was dedicated with gratitude to the memory of Tiree Chmelar who died tragically in 2005. After tha passing of Lubomir Chmelar in 2016, his name was added to the garden.

A student-built garden in Valtice was a labor of love 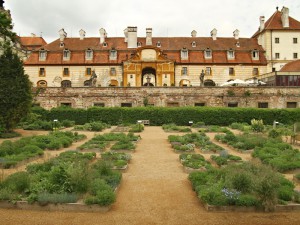 How does your garden grow? For the new Tiree Chmelar Herb Garden next to the Valtice Chateau in south Moravia, with a lot of history and

Designed and built by students from the Lednice Mendel University of Horticulture, the garden wasn’t only a good class project, but also

promises to be an outdoor learning lab for years to come.

Those who have been to the neighboring UNESCO-listed towns of Valtice and Lednice will have noticed a big difference in the two chateaus. While Lednice’s is a gorgeous fairytale-like building situated in a beautiful garden, Valtice’s is a bit run-down. Reviving the chateau’s environs was the brainchild of English-born Tiree Chmelar, who, along with her Czech-American husband, Lubomir Chmelar, started the Czech Greenways program. This program created a system of bicycle and hiking trails throughout the country, linking villages and important sites, with Valtice sitting at the crossroads of five national and international greenways. Tiree approached professor Přemysl Krejčiřík of Mendel University of Horticulture in Lednice in the spring of 2004 to drum up school and student involvement and support for the Valtice garden renovation project.

Krejčiřík shared her enthusiasm, and a graduate student design competition was held, which produced three winning designs. The authors of those designs were put into a team to design the final project. Tragically, Tiree was killed in a car accident in 2005 and never saw her dream become a reality. The garden opened this past May after five long years of intense fund-raising, bureaucratic tangles and lots of growing and planting.

„The first year was full of design and communication with the partners,“ said Jakub Finger, one of the garden’s three student designers. „Over the course of the following years, we brought to fruition various parts of the concept, but then, due to the reduction of the budget, we had to redesign some parts, too.“

Finger’s initial thoughts were to design something totally different than a typical herb garden. After being chosen as one of the winners, he and the other two student winners, Adam Baroš and Mirka Svorová, were told to design a completely new project. Finger says their final design included more than 75 percent of the original elements in the garden.

„The most important part of the garden is the integrity of the whole design, because all parts, patches, parterre and vineyards are important individually, but together they make this unique sense,“ he said.

Entering the garden, visitors are immediately struck by a strong bouquet. The abundant herb plots overflow their boxes, and a few bees hovering around add a calming drone. The designers took into account that herbs today are used more for decorative purposes rather than their historic medicinal uses, and stretching to your right upon entering are beds of ornamental herbs demonstrating this fact. Behind these herbs is a small section with vineyards, and finally a cherry orchard. The other side of the garden holds herbs grouped together by function. For example, a „Garden of Fragrances“ grows plants used in aromatherapy, while the „Patches of Love“ plot grows herbs with reputed aphrodisiac effects. There’s a „Kitchen Garden“ filled with herbs used in cooking and a „Garden of Butterflies and Bees“ offering up plants that produce a high volume of nectar. The „Antique Herb“ patch showcases herbs used in the earliest stages of medicine and pharmacology and connects the history of 17th-century herbalists in Valtice to today’s modern garden.

„The garden is to have many functions,“ explained Krejčiřík in a pre-opening presentation of the garden. The garden is a tool for students, and it will be open to the public. Project organizers have created a nonprofit organization to manage it, and it’s a model project on how to work with different entities like government, schools, communities and nonprofits.

„In addition to the three designer-students, there were 200 students working on bringing the garden to life,“ he said. „They planted trees and herbs, and took care of the borders. Some of the planted herbs came from the school’s garden.“

The history of teaching horticulture in Lednice dates back to 1550, and thanks to the vision of the Chmelars and the work of the Mendel University students, that tradition can continue with some hands-on training in nearby Valtice.

„This is a place for the practical study of living plants that we’ll use in combination with study from books,“ Krejčiřík said. „Students will have practical experience, which is very important for them in their future professional life.“

Finger has since graduated, and he and fellow herb-garden designer Svorová have opened their own landscape architecture studio, Partero. He agrees that the work students do in the garden will be very valuable.

Jacy Meyer can be reached at
features@praguepost.com.

The Bauer Brothers of Valtice 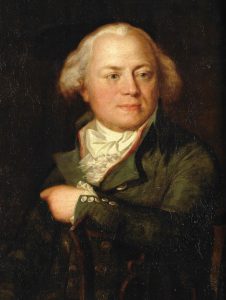 Two brothers are connected to the history of Valtice are two brothers, 18th Century botanic artists, Ferdinand and Franz Bauer, natives of Valtice. As orphans, they were taken in by the Order of Merciful Brothers. Its abbott Norbert Boccius discovered their artistic talent and was instrumental in their subsequent success as botanic artists. The brothers helped Boccius produce a fourteen-volume collection of more than 3,000 botanic drawings, Codex Liechtenstein. After their studies and work in Vienna, they were in demand for their exquisite art and scientific observation. Ferdinand Bauer joined a voyage exploring Australia led by Captain Cook, while his brother Franz became the official Botanical Painter to His Majesty King George III in Kew Gardens in London, and also the tutor of the Princess and the Queen. The brothers were considered the best botanical painters of their era, lauded by Johann W. Goethe as Michelangelos of the botanic art. Their artistry and precision is still admire today. The Bauer Brothers and Father Boccius | World Heritage Journeys of Europe (visitworldheritage.com)

Our program Painting with the Bauers Brothers teaches children about the amazing story of the two brothers and encourages their artistic expression and scientific observation as they capture images of the plants in the herb garden.